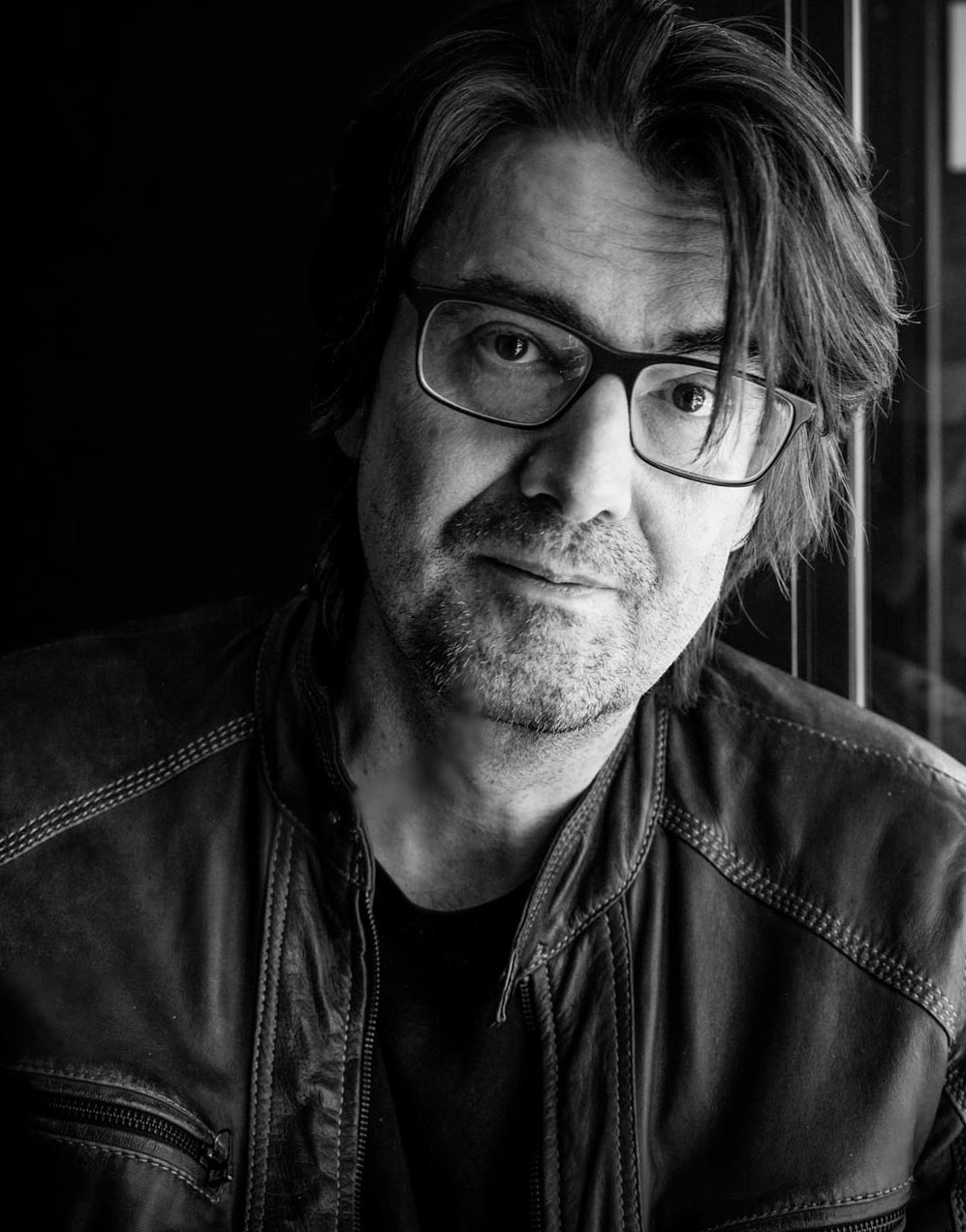 I guess I’m not someone for just one thing. Starting as a photographer I worked as an editor and VFX artist, directed theatre, wrote screenplays and eventually ended up in my dream job as a film director.

Besides feature film and TV series I shot lots of commercials and corporate films for brands like L’Oréal, Daimler-Benz, Nivea and many more. My work won several major awards, amongst others Gold in New York and Chicago and a Grand Prix in Biarritz. And I once owned a visual fx company, lost it, but kept all the things I learned.

Creating emotions and telling stories in the shortest amount of time is a challenge that never ceases to fascinate me. Accordingly I never stopped pursuing my passion for photography – after all, a good photograph is the shortest of all stories. And I still love to edit, composit and colour grade myself whenever time allows (see my work for Anamor, Davines or Flaconi).

At the time being I am based in Munich, where I also teach commercial directing at the renowned film school.

I’ve been around long enough to understand under what kind of pressure agencies and clients work and that my job is not to add to this stress, but take from it. By building trust, by looking at things through the eyes of those with a bigger picture in mind – and by offering solutions of how to paint that picture in the most captivating way.

To the left I posted look behind the scenes of one of my films. Enjoy!