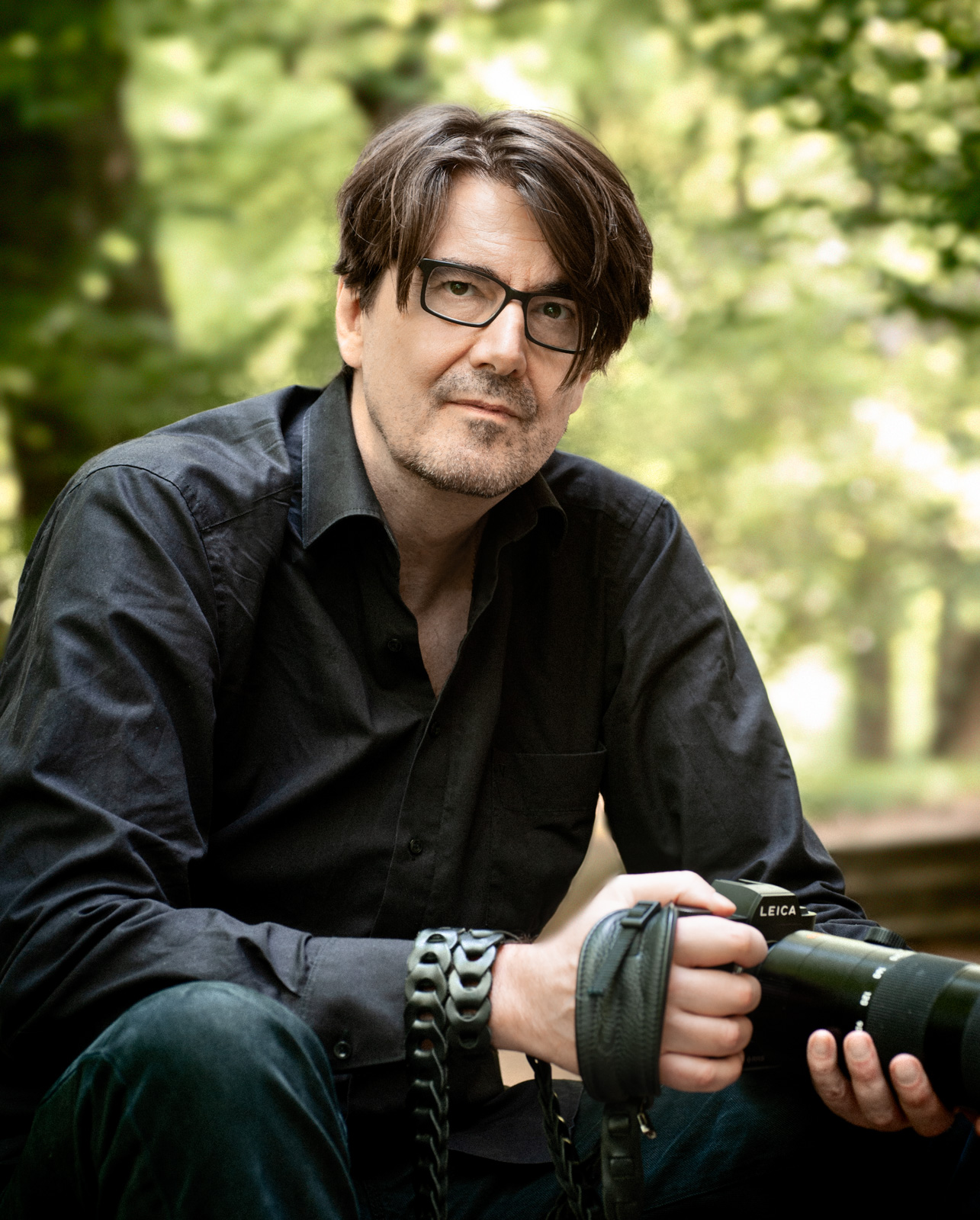 ABOUT ME. I guess I’m not someone for just one thing. Starting as a photographer I worked as an editor and VFX artist, directed theatre, wrote screenplays and eventually ended up in my dream job as a film director.

Besides feature film and TV series I shot lots of commercials and corporate films for brands like L’Oréal, Daimler-Benz, Nivea and many more. My work won several major awards, amongst others Gold in New York and Chicago and a Grand Prix in Biarritz. And I owned a visual fx company for several years, resulting in a much deeper knowledge about postproduction than comes with directing alone.

Creating emotions and telling stories in the shortest amount of time is a challenge that never ceases to fascinate me. Accordingly I never stopped pursuing my passion for photography – after all, a good photograph is the shortest of all stories. And I still love to edit, composit and colour grade myself whenever time allows (see my work for Anamor, Davines or Flaconi).

At the time being I am based in Munich, where I also teach commercial directing at the renowned film school.

SHOOTING. My work philosphy is based on creativity, careful planning and mutual respect. Enjoy a look “Behind the Scenes” in this video!

POSTPRODUCTION. I love tinkering in After Effects and Premiere Pro, especially on  my own 4k workstation – from editing and grading films I directed, to creating visual effects and designing motion graphics for purely digital jobs.