Having concentrated exclusively on commercials for more than a decade, my feature film work is still very important to me. More so, since I recently turned back to develloping purely narrative content (see bottom of this page).

When shooting this dark thriller in Cornwall and London, I was lucky to work with awesome international cast and crew. I am still very grateful to Robert Kulzer and Bernd Eichinger for trusting me with what would become my first 90min. feature.

“The Calling” was released in more than 20 countries in cinemas and on DVD. Its best movie box office was #4 (Italy). Additionally, the film was aired by a great number of TV-networks (in Germany multiple times by SAT1) and is still available on several streaming platforms, including Amazon Prime.

FANTASY FOR A NEW AGE

This unusual project is based on a time-travel plot involving Werner von Siemens and a couple of future employees of the renowned German inventor and entrepreneur. I created the story, wrote the screenplay and directed it. “Fantasy” was shot in Munich, Prague, on Iceland and in New York.

When academy award winner Vilmos Zsigmond (Close Encounters of the Third Kind,The Deer Hunter, Heaven’s Gate) agreed to take over the camera, a dream of mine came true. Working with Vilmos was one of the most wonderful professional experiences of my life.

For the soundtrack I reunited with Enjott Schneider, who also composed the music for my graduation film “Concierto Evolucion” (see below).

“Fantasy”was screened as the highlight of the official 150 year celebrations of Siemans AG in Berlin and later got distributed on half a million video tapes. All in all, “Fantasy for a New Age” earned seven international awards.

I directed these two episodes of the popular German TV series as a one time special on Maui, Hawaii. The story evolves around two windsurfing friends, one about to find new love, the other haunted by the memory of his late girlfriend.

In order to create a rough and authentic feeling we made extensive use of planned, handheld camera sequences – something quite unusual for the time. We also had the pleasure to work with some of the best surfers worldwide, notably twelve times world champion Robby Naish, who also has a little cameo.

I adapted the French original by J.J.Rousseau’s classic play and directed it at the McKinsey summer festival 2004, accompanied by a live orchestra conducted by Nicholas Cock. Rehearsals and premier were recorded with several cameras and aired by the German/French TV station ARTE. 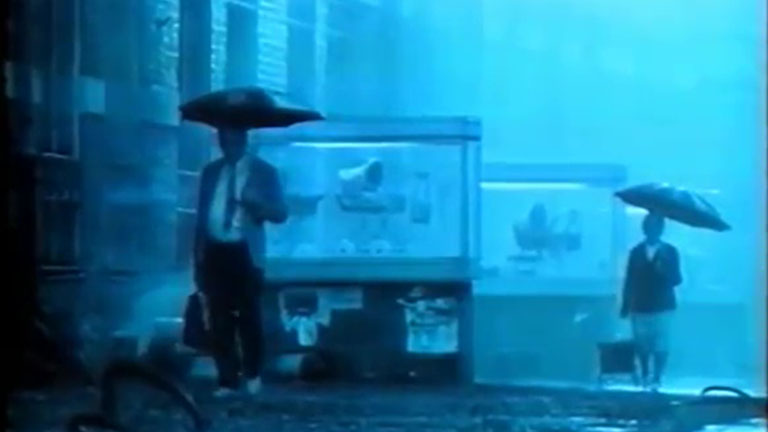 CONCIERTO was my graduation film at the Munich Film School. An orchestra plays in harmony until things start going south… the three movemets of the especiially composed piano concert are an analogy to creation, destruction and possible reconstruction of nature by mankind..

At the 1992 world fair in Sevilla CONCIERTO was screened to over 500.000 people. The film then was shown at over 2000 US highschools and screened as a pre-program in more than 400 US cinemas. 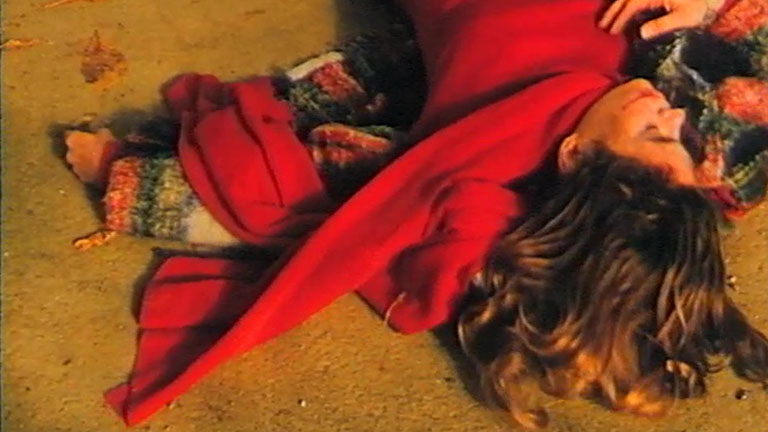 An accident with bloody consequences. How to tell a thrilling story in exactly five minutes. 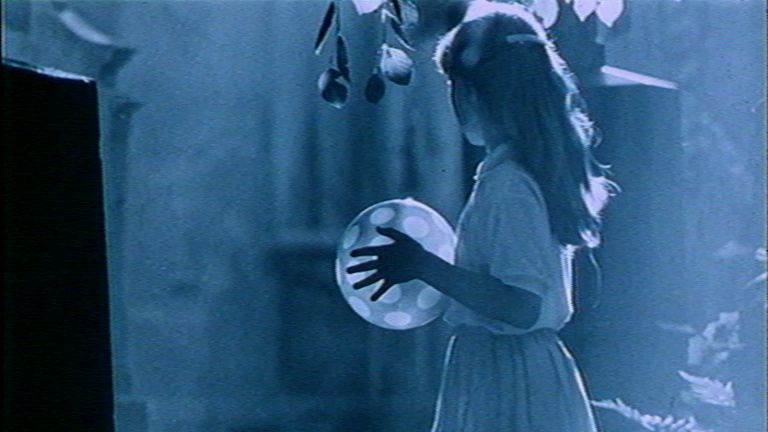 A little girl alone on a graveyard. She meets a very strange man. The night falls … 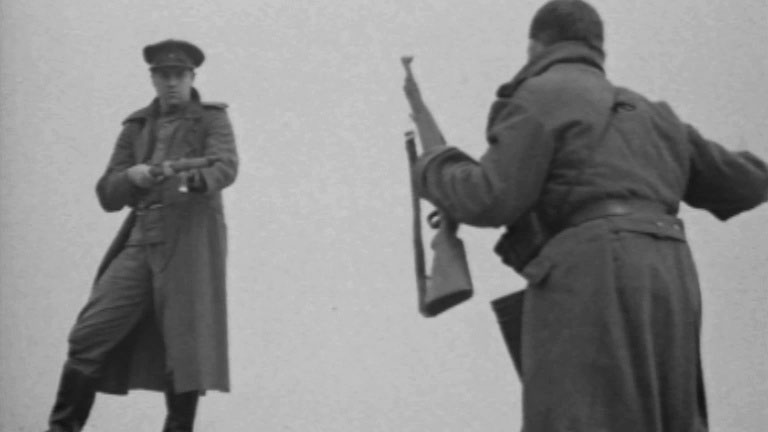 Inspired by a story my father told me from WW2. The entire film was shot on 18 minutes of 35mm black&white stock.

Apart from my short films, I wrote lots of advertising projects and several fictional screenplays in German and English – notably the 40min. science-fiction “Fantasy for a New Age”, as well as my adaptation of J.J. Rousseaus’s “Pygmalion” aired by ARTE, two projects I also directed.

My 120min. screenplay “Rill’s Reich”, a film about a boarding school hiding jewish girls during WWII, is still in financing, as is my collaboration with writer Benedikt Röskau (“Contergan”) on “Warsaw Express”, a story I created about a German manager being confronted with his forgotten childhood in the rural Poland of the early sixties.

Together with my partner in life, German writer Sabine Radebold (“So weit das Meer”, “Über die Grenze”), I created the mini series “Slaves” and “Anna’s Demons” and wrote the pilot for “Anna’s Demons” (currently in financing).